Brenda Burch has captivated audiences throughout the United States, Europe and Asia with her award-winning music, entertaining performances and ability to connect with a crowd. A storyteller at heart, Brenda’s rich country vocals have conveyed tales of love, loss and strength to thousands of concert-goers. She has shared the stage with Darius Rucker, Neal McCoy, Diamond Rio and Collin Raye, among many others, and has received multiple awards and nominations including Best New Single, Best New Artist, Vocalist of the Year and Entertainer of the Year.

Her newest EP, Sparks Will Fly, not only sparked attention in the USA, it caught fire in Europe, with her first single hitting #1 on the Hotdisc Country Chart for 6 weeks straight. Her second single landed at #1 on an Independent Country Chart in the USA, and 6 of her other songs hit the Hotdisc Top 7. Brenda’s chart-topping success resulted in a big win for her at the Hotdisc Country Music Awards. The only artist to take home 2 awards, she was the winning recipient of the New Horizon Award for Most Successful International Newcomer and Best International Single for her title track, Sparks Will Fly. “I was blown away to win both awards,” said Brenda. “Overwhelmed is an understatement. I’m so grateful for my family, friends, fans and all the wonderful DJs playing my music!”

Her award winning EP, Sparks Will Fly, is compiled of six compelling songs ranging from a tongue-in-cheek spin on dating life (“Sparks Will Fly”) to following your heart (“No Better Time”) and having the courage to love what matters most (“Take Me Back”). On the heels of having multiple singles hit the top of the charts, Brenda said, “I’m thrilled with the positive response and am humbled my songs have been so well-received by DJs and listeners around the world.”

After a successful Kickstarter campaign where Brenda surpassed her initial goal at 125%, she joined forces with a talented production team in Nashville to co-write and produce a record that showcases her warm, powerful country sound backed by rockin’ country rhythms and relatable stories.

Whether performing for a full stadium at the Tokyo Dome or singing in a more casual house concert setting, you can’t help but be drawn in by her voice and obvious love for music.

In addition to topping country music charts in Europe and the USA, Brenda has been featured on multiple radio and television talk shows from Utah to the U.K., worked with Grammy award-winning songwriters on studio projects around the world and has written music for corporate conventions, video games, commercials and charitable causes. Voiceovers and on-camera work are also part of her repertoire, not to mention she’s performed the National Anthem at ballparks and stadiums full of sports fans. This girl loves to sing, and it’s been that way since her childhood.

At three years old, Brenda made her performance debut singing for an audience of two thousand. She began singing professionally at age six, recording the theme song for a film and later recording vocals for commercials and national children’s albums. Growing up, Brenda listened to and performed a wide range of music, but country music always felt like home. Though sports played a big role in high school, music was a constant companion. Brenda studied hard and worked her way through college by performing and recording. She graduated with honors and was hired into the corporate world where she managed large administrative departments while continuing her musical pursuits traveling back and forth between Utah and Nashville.

Through it all, she released a self-titled album and two singles where she collaborated with musicians and producers in Los Angeles, Salt Lake City and Nashville. Her upbeat single, “Crushin,” has a rockabilly flare, while the pensive ballad, “Nowhere Else,” is performed with sincerity and conviction. Also in the mix of her self-titled album is a song she wrote after learning about the Nourish the Children initiative, which has since been adopted as an inspirational anthem by thousands of supporters world-wide.

Fusing traditional elements with a modern vibe, this petite powerhouse lets her western roots shine through on her newest EP, Sparks Will Fly. Brenda’s catchy tunes are filled with straight-shooting, cleverly crafted, self-empowering lyrics and melodies that resonate with listeners far and wide. “Music isn’t just what I do, it’s part of who I am,” she explains. “What I love about music is that it can move you in a way that, ultimately, allows you to feel more alive. If my music makes a difference in someone’s life…that’s what it’s all about for me.” 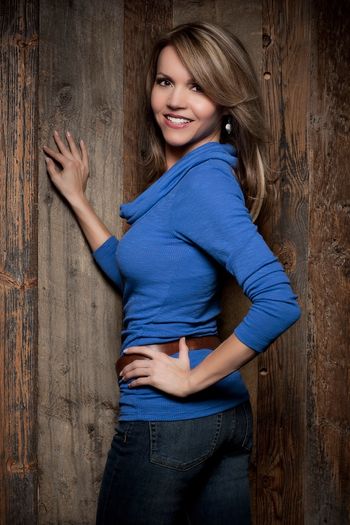 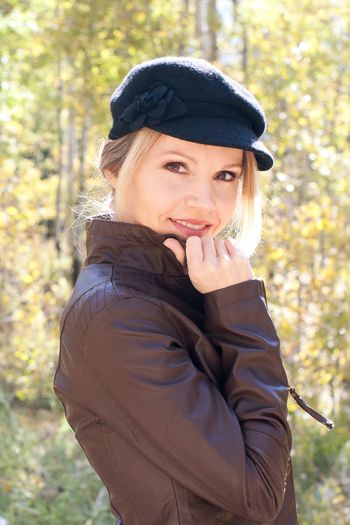 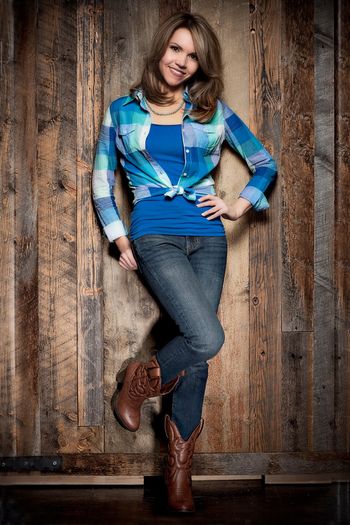 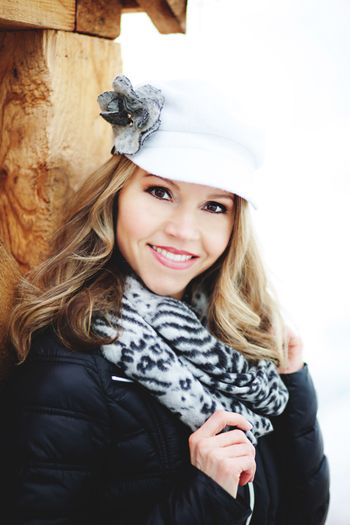 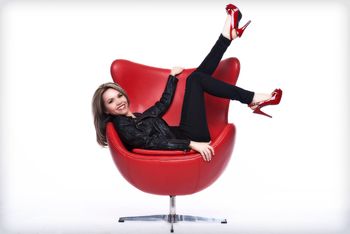 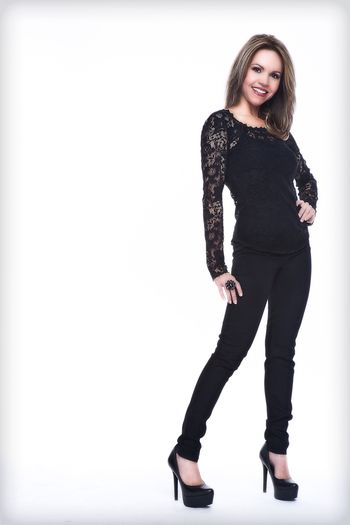 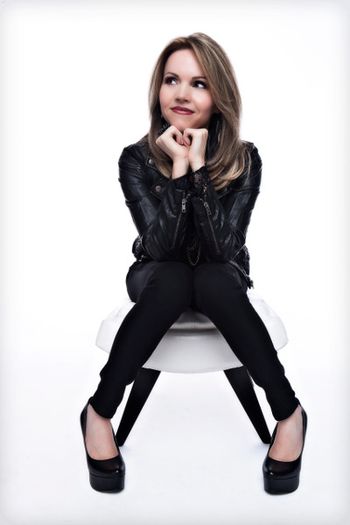 “‘Sparks Will Fly’ is wonderfully catchy, fun and flawless. One of the best singles anywhere this year.”
Adrian Clark, Country Routes News

“Strong voice….powerful performance.”
Host of the WB’s, The Daily Buzz

“Brenda has a unique and inviting sound.”
Host of ABC4’s, Good Things Utah

“A highlight at our Japan Convention was having Brenda Burch sing her ‘Nourish the Children’ song. Her moving performance and the images of the children brought many in the audience to tears.”
NTC Ambassador, Japan

“‘Sparks Will Fly” could be a contender for song of the year.”
Robert MacMillan, Nevis Radio, UK

“We’ve chosen Brenda to write and record many of our video game tracks because we love her lyrics, her voice and her work ethic.”
Naoki Maeda, Dance Dance Revolution Konami Video Games

“You’ve got to hear Brenda perform live. She’s the real deal. She’ll blow you away on record and on stage.”
Host of CBS’, 2News This Morning